7 Eagle Group is honored to have an opportunity to chat with retired US Air Force F-22 and F-15 fighter pilot and squadron commander, Rob “Cujo” Teschner. Rob was the #1 graduate of the Air Force Top Gun School, served 21 years. and was promoted to the rank of full Colonel.

After retiring from service, Rob launched VMax Group — www.VMaxGroupLLC.com — a leadership and team development company based in St. Louis that helps businesses succeed by utilizing the same methods he developed as a high-performing combat veteran.

His first book, “Debrief to Win,” has been out about a year and is receiving some amazing reviews. It’s available on Amazon.

Rob provides some great advice for business owners to help them succeed by utilizing the same methods he developed as a high-performing combat veteran. He also offers tips Veterans transitioning out of military.

You can reach Rob at [email protected] 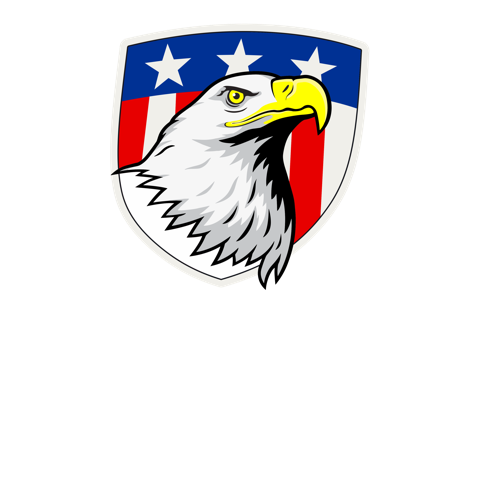